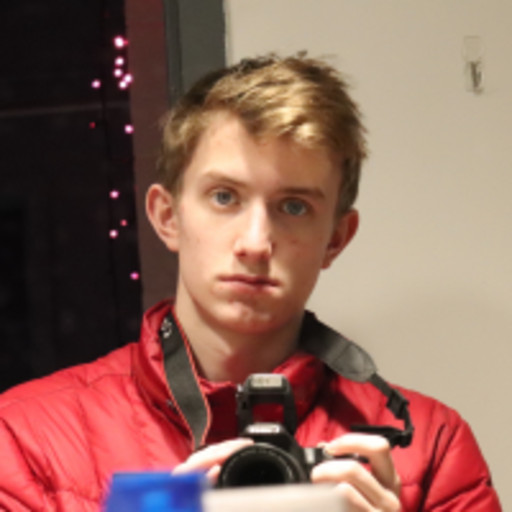 Mike Gould has been writing for Five For Howling since January 2021. He likes writing about analytics, hockey operations, uniform and logo design, and weird hockey trivia. On the side, Mike does work for icethetics on YouTube and also tweets about Calgary Flames and Ottawa Senators games. You can catch him cheering for the NWHL's Metropolitan Riveters and writing about the Flames at FlamesNation.ca.

Chychrun led all NHL defensemen with 18 goals in 2020–21. All five of our panelists ranked him as the best U-25 Coyote.

Even after a disappointing year, the pugnacious winger still slots in at the No. 8 position in our rankings.

The 27-year-old forward spent the 2018–19 season with the Coyotes before being traded to Pittsburgh in the Phil Kessel deal.

Acquired from Florida in the Anton Strålman deal, Kolyachonok slots in next on our list.

Acquired from San Jose in the Adin Hill trade, Kořenář is the first of two goaltenders featured on our 2021 countdown.

The 29-year-old forward has reportedly signed a one-year deal with Arizona worth $1.1 million. He scored eight goals and 13 points in 40 games with Carolina and Ottawa in 2020–21.

The 35-year-old goaltender has reportedly signed a one-year deal in Arizona worth $750,000. He appeared in 13 games with the Sabres last season.

The former St. Louis Blues and Washington Capitals winger will sign a one-year deal with the Coyotes worth $3.2 million, according to Blues reporter Andy Strickland.

The Five For Howling crew provide their thoughts on the last week's activity.