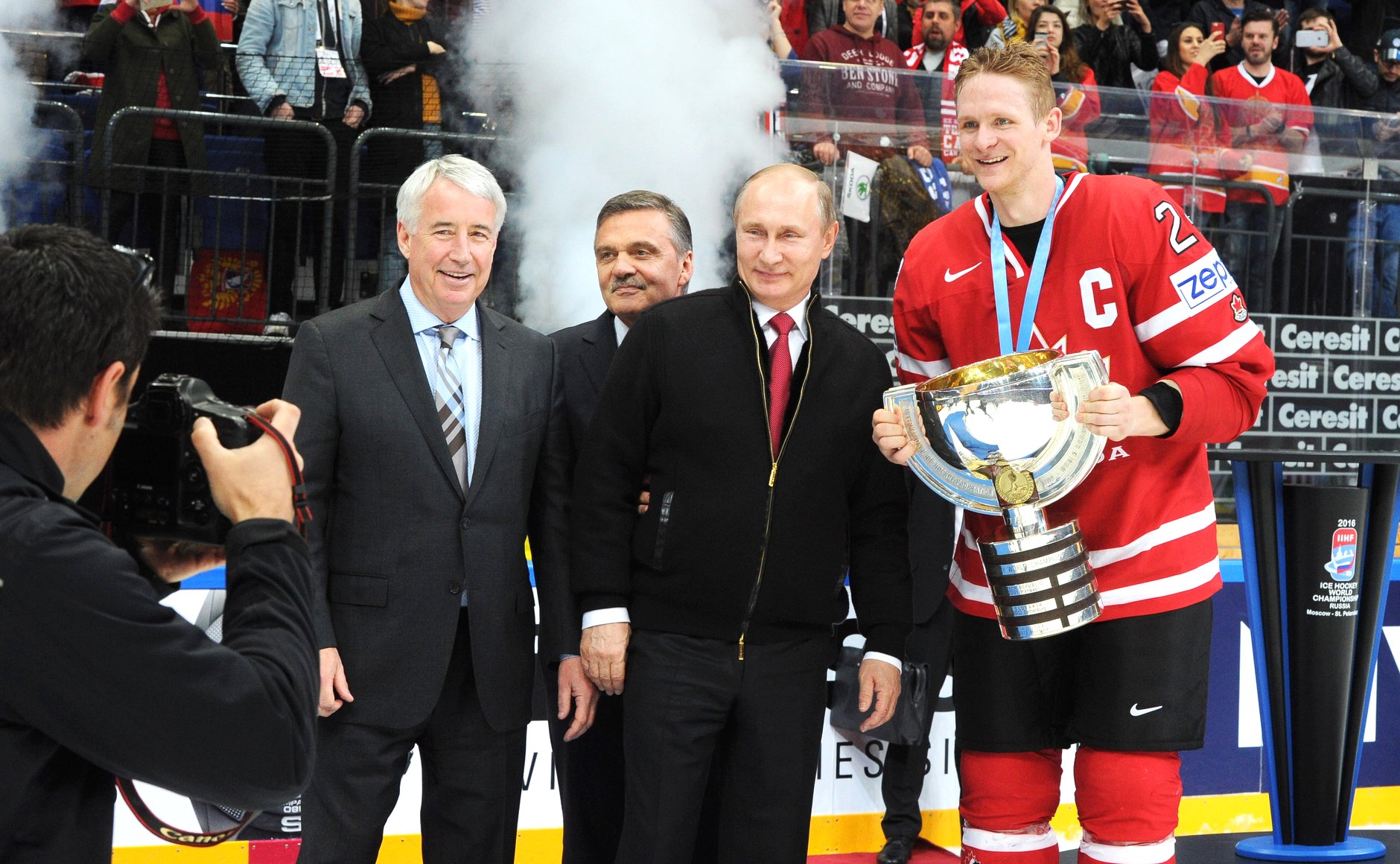 With Free Agency just days away, speculation will be rife regarding which players the Arizona Coyotes will bring to the desert in hopes of boosting the team's offence.

With the team's defence already stacked, it is unsurprising that offence is the talking point of any potential free agent signings the Arizona Coyotes consider.

Rick Tocchet's side managed to put together a hugely impressive campaign in the 2018/19 season, pushing for a playoff spot right up until the final week.

This quick turnaround from the disappointing 2017/18 season came in large part due to the team's exceptional defensive performances, seeing the team sport the joint-top ranked Penalty Killing unit (85%) as well as Darcy Kuemper putting in Vezina-worthy performances in Antti Raanta's absence.

One thing the team lacked, however, was goals.

The Coyotes scored 209 goals during the 18/19 season, ranking as the third-lowest team total in the league, ahead of fellow Pacific Division rivals the LA Kings and Anaheim Ducks.

With the sixth-worst power-play unit (16.3%) and middling shots per game rate (30.7), the Coyotes struggled for chances in front of the net during their most recent campaign.

Had Tocchet's side managed to find the net more often, it's reasonable to believe the Coyotes would have ended their seven-year absence from the post-season.

So with free agency just around the corner, there could be one player that could add value after so many years of being a nuisance to the Arizona club.

Corey Perry was recently bought out by the Ducks after spending his entire career with the organisation, with the 34-year-old winger no longer worth his $8.625 million cap hit.

With the Ducks moving on from the Triple Gold Club winner, the Arizona Coyotes could benefit from bringing him in on a short-term, low-cost deal.

Perry missed extensive time last season due to a knee injury that required surgery, leading to a huge slump in production with only six goals and ten total points in the 31 games he featured in.

For a team such as the Coyotes, Perry would be a valuable veteran presence that would have great value as a third liner with power-play minutes.

His experience at club and international level as well as his leadership qualities would also benefit the likes of Barrett Hayton, who could find himself sticking on the NHL roster this season.

Perry is no longer the player that once won the Rocket Richard and Hart Memorial Trophy, but he still has a few more seasons left in him if his minutes and role are managed - giving him an opportunity to succeed with expectations greatly lowered with his new role.

A deal paying Perry in the region of $2 million may be enough to see him sign for a season or two, giving him a way back into the NHL while also reflecting where he is in his career.

Seeing the Coyotes take the Ducks' long-time alternate captain may be unusual, but he could still contribute plenty on offence and give Tocchet an experienced head that could help the team's budding young stars.