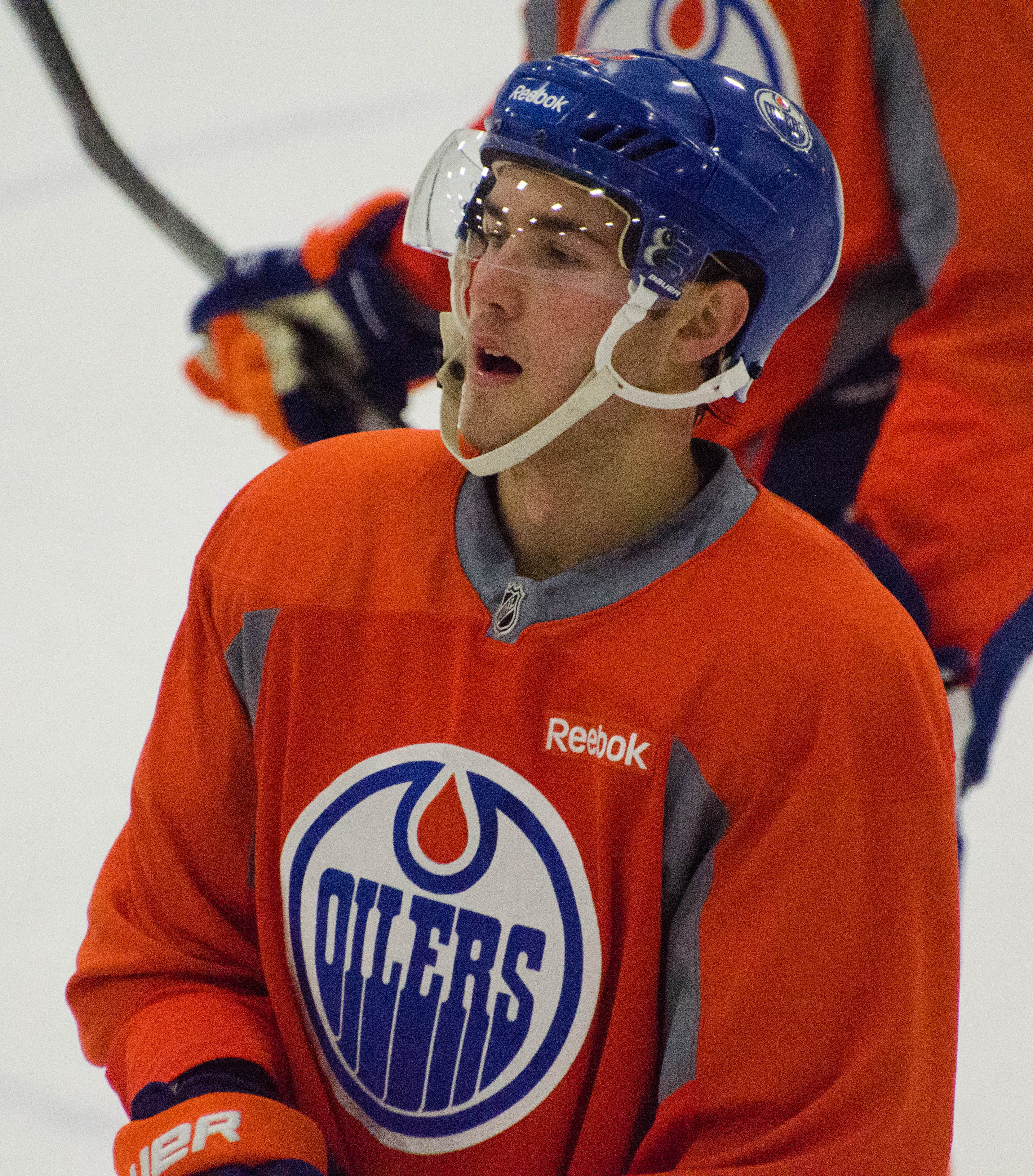 With Jakob Chychrun still working his way back from a knee injury, the door is wide open for Jordan Oesterle to cement a regular role with the Arizona Coyotes.

26-year-old Oesterle joined the Coyotes in the trade that saw Vinnie Hinostroza, a 2019 third-round pick and Marian Hossa's contract sent to the desert, with one-year left on a contract that carries a cap hit of just $650,000.

This low cap hit is to be expected for a player that has played just 80 regular season games in the NHL over the past four seasons.

However, 55 of those games actually came last season during Oesterle’s one-year stint with the Chicago Blackhawks.

Oesterle posted some very positive numbers while playing for the Blackhawks, scoring five goals and registering ten assists with an average of 20:31 spent on the ice.

While he didn’t play a full 82-game season, he did average the second-highest amount of ice time for defencemen, behind Duncan Keith and above Brent Seabrook.

He was utilised heavily in the offensive zone, with 56.2% of his starts in this area, but also posted a very strong 52.4% Corsi rating as a result.

He blocked 97 shots, threw 62 hits and had 15 takeaways in this role – very positive defensive numbers.

He joins a Coyotes team that needs help along the blueline, particularly with Chychrun’s still uncertain.

Only two defencemen posted over 50% for Corsi on the Coyotes last season and, while Oesterle isn’t expected to play as many minutes each night, there is certainly a role for him to play this season.

A regular third pairing role could be in Oesterle’s immediate future with the organisation, but if he is able to post numbers close to what he had in Chicago then he could find himself bumped further up.

The Coyotes ended the 2017/18 season on a high thanks to the impeccable performances of starting goaltender Antti Raanta.

If Raanta is given more support in front of the net then the team could be looking to maintain their upward trajectory.

For Oesterle, he is in the ideal location to impress and should get every chance imaginable at the start of the new season.

Will Jordan Oesterle play 55 games or more for the Arizona Coyotes this season?