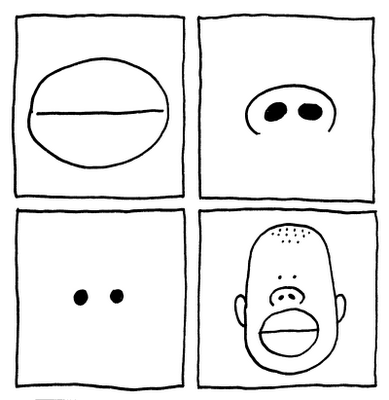 I'd hype this game up, but you know what's up by this point. People fighting for roster spots, blah blah. He, guess what though? This game is on TV in Canada yo. That means there should be a feed around the internets to watch it. It's also being replayed on NHL Network at 1 am. I don't really want to wait until then though.

Here's our lineup for tonight:

Do it to it. Gamethread is go!