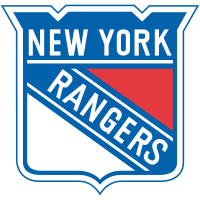 posted by Carl Putnam about 10 hours ago

For those that missed it, Jason LaBarbera gets the start tonight and amateur goalie Tom Fenton is backing him up as Al Montoya wouldn't be able to be recalled in time for the game. Hopefully the Coyotes can rebound after yesterday's game which should be possible since the Rangers aren't on a losing streak.