Editor's Note: TimmyHate is helping us out with preview duties as i'm stuck in a blizzard. No really, and i'm a slacker. Way to be Timmay!

It’s all eerily familiar tonight as the Desert Dogs take on the Edmonton Oilers....again. Last time the boys in brick red got us the win – after giving us all heart attacks along the way and pulling off a last second comeback to take us to the shootout. Tonight the boys will be hoping to take the game in regulation against a poor struggling Oilers team who are 1-4 in their last 5 (with our Yotes 5-0). The good news is their one win came against the Ducks - which helps us in the Pacific. The prey can been seen at The Copper & Blue

Coyotes need to put a strong performance out there to keep the momentum. If we win tonight, we're in 1st place in the Pacific, and only a point behind Detroit for 1st overall. In addition, the eyes of the NHL will be on us as there are no other games tonight. I want teams to run and hide when they see their next game as @ Phoenix or Vs. Phoenix.

Fast first period: The boys have looked, well, lacklustre in the first for most of this season, so tonight they need to show the league that they can come out and dominate for sixty minutes

…this leads me to…

Play sixty minutes: This team has been far too hot and cold so far in all of our games this year. WE need the boys to come out and play 60 minutes of hard, fast, and painful (for the Oilers) Coyotes hockey. They've had a couple of days off after the Win in Vancouver, and have 3 days until we take on the Rubber Duckies Ducks at home on ‘Star Wars: The Clone Wars" night.

Our weakened "D": No Ed Jovanovski or Adrian Aucoin. OEL has been recalled and Tippett has quipped that "You'll need a program to know our Defence tonight". This also means we need to step up our disipline and NOT give them a Power-Play. With our "D" having been occasionally a bit porous as it is, we need all of the boys to step up and help protect Bryz

Close it out in regulation: We need to show the league what happens when you come to the job. As Mayor West put it, we need a one way sign, to show there is only one way out, defeated, from coyote bites! 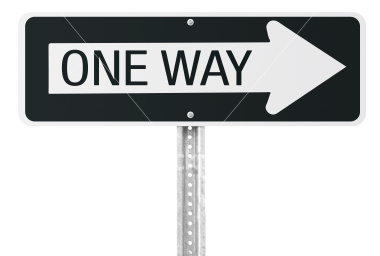 He's got a chance to shine tonight and maybe get himself back into the big show. I can foresee a hell of a game from the young man.

I’ve gotta admit I’m impressed with this kid, we need to make sure we don’t give him confidence