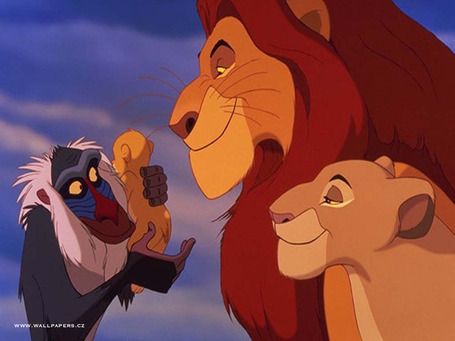 After beating up on the Avalanche last night, the Coyotes return home for a game against the hated basement companion LA Kings in a game that will really not mean a whole lot except for puting the final icing on the Kings' season should they lose tonight. Technically they aren't mathematically eliminated, but... Well it ain't happenin'.

Monty!: In his first NHL game he got the shutout last night and so now he gets to try it again. It shouldn't be a whole lot different that last night since it's two teams without a lot to play for and nothing to really lose or gain. If he plays loose like he did last night he should be fine.

Keep the D: Even Hale was having a good game. How often does that happen? Not very. The Kings are at least more healthy than the Avs were so we need to keep it up against a team that hasn't called up half it's minor league players.

Figure Out Quick: He's been really good against us. We've managed to win 2 of the 3 games against him this year but he does have a 2.36 GAA against us and usually looks good for most of the game. He hasn't been confirmed as the starter, but I'd bet he gets the go.

Peaking at exactly the wrong time: The season may be over for us, but over the last 8 games we've managed a 5-2-1 record. THat doesn't help us much in the draft, but it's more fun to watch us win than it is to watch us lose. Hey at least we won't be last in teh division if we win!

LA Story: Remember when Sarah Jessica Parker was cute in this movie? Yeah me neither, I just know the looking wierd one too. That's how the Kings have looked lately too going 2-6-2 over the last 10. They aren't looking nearly as pretty now. Not saying that this would be an easy win, but it's an attainable one.

See you all at the game or in the comments...