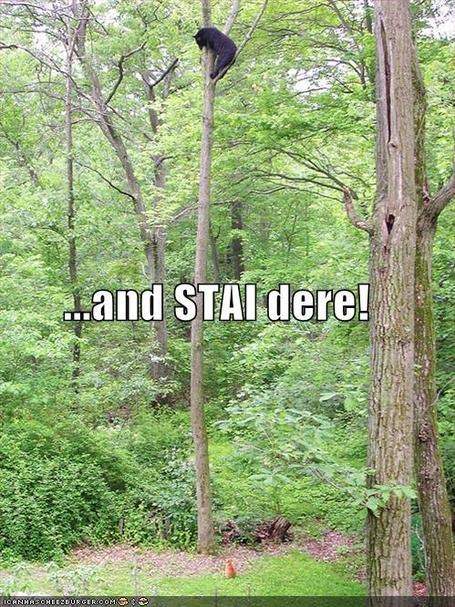 Well yesterday was a busy busy day. We traded away Derek Morris, Olli Jokinen and Mikael Tellqvist. Then in a surprise move sent Daniel Carcillo to Philly for Scottie Upshall. We were probably the busiest team of the day, but I think we made some quality moves. But that's behind us for the most part now and it's time to get to work. We've got a tough matchup against the best team in the East and it won't be easy. At all. Needless to say I don't have my hopes up... FYI: 5:00p.m. Start in Phoenix

Smash Wheeler!: Okay maybe this isn't a key to winning the game, but it'll earn you respect points from me. Yeah, I still have a little bit of a grudge about being passed over by him. Sure he had the right to do it, but it doesn't make that whole fiasco any better. Just run him into the glass a few times and i'll be over it though. I'd love the staff to tell the team to do it, or for Doan to, but they're too professional. Sigh.

New Look, New Attitude: A whole lot of changes thanks to the trade deadlines. Hopefully that makes the locker room and the team better. If it does, at least the Bruins won't have a gameplan for it. Though hopefully WE have a game plan for them. Just go out and play a solid game

Figure out the D: Morris was probably our best defender and we didn't do very well when he was out for an injury, much less being off the team. You guys need to get over it and get used to your new pairings as fast as possible. Hopefully We make it work.

Bryz, You Need to be BIG: With the D in flux again you're going to have to bring your A game to get the win tonight. No more Telly to back you up so it's all you big crazy Russian. Eat your pregame hot dogs and find your zone.

Scottie the Bruin Killer: He scored the game winner against the Bruins with Philly a few days agao. Let's hope he can give them problems again. He should be fun to watch.

That's all I got for now. See you at game time and the other trade reviews will go up later this afternoon!