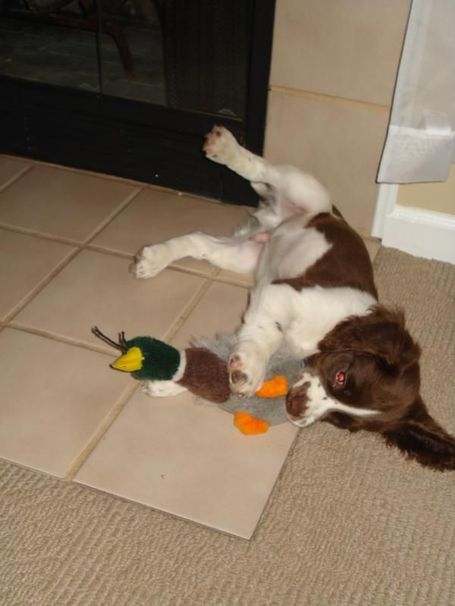 Just a quick preview since it's an early game today and a quick turn around for the team.