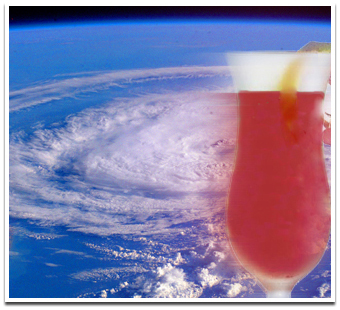 Forgetting that there is actually a team called the Hurricanes, they got really wasted pre-game and looked it on the ice.

What do you even say about a game like that? I have no friggin idea. We played totally uninspired hockey. Last season when we lost, they at least tried hard and made you see that they would be good very very soon. Tonight they looked like they didn't give a crap out there. First period was solid even if we didn't end up ahead, but as soon as the puck dropped on the 2nd they forgot how to check. They forgot how to play defense, they hardly remembered how to skate. The Penalty kill was absolutely atrocious, the Power Play wasn't all that much better even if they were able to convert once.  I really feel let down by my team right now. I've never been in the Gretzky should be fired camp, but something is wrong. We went from being in 5th a little more than a week ago to being in the basement. 6 game losing streaks at the wrong time will do that to you.

Players who played okay: Doan was Doan and did as much as he could. Bryz got hung out to dry and then got replaced in the 3rd. Goertzen goat his first goal and played like he wanted more. Hoggan was still checking late in the game when no one else was.

Players who played like drunken monkeys: Olli Jokinen looked uninspired. Yandle coughed it up in our own zone a few times. Anyone on the PK looked like an idiot.

Players who shouldn't have been playing: Morris and Reinprecht were back, but neither one looked like they were 100%. Sure we need them back, but not like that. We need all of them. If it takes an extra game that's fine, but they weren't ready.