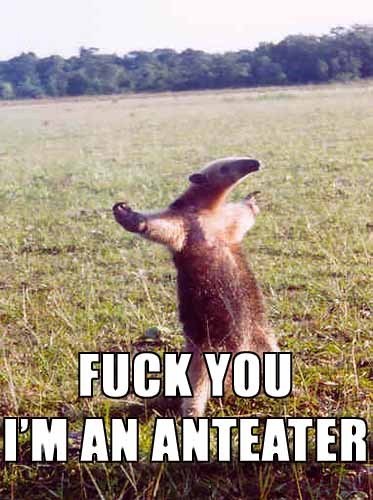 Ilya Bryzgalov in Saturday's game against the Sharks... Or really any recent start.

The Coyotes have been on fire lately, getting 11 points of the possible 12 over the last 6 games. The biggest reason for that has continued to be Ilya Bryzgalov who has made a ton of great saves and stonewalled even the best offenses. Bryzgalov continues to get commentators around the league to whisper VEzina in the same sentance with ho good he's been. Credit to the defense for taking away a good chunk of chances over last year's numbers, but the credit still goes to Bryzzie. Even Coach Dave Tippett thinks so as after the San Jose game he asked reporters if he should just put a tape recorder of him saying how Bryz won the game for the Coyotes since it seems to be the same after every game.

Tonight though the Coyotes take on the nemesis Detroit Red Wings. While the Wings may not be the same team they usually are, or at least haven't shown that they are yet, it would still be both 2 points and a feather in our cap to take them down tonight at Joe Louis Arena. More on the Strengths and weaknesses in the Five after the Jump...

Get That Damn Holmstrom Away!
If there's one player on the Red Wings that I simply can't stand it's TOmas Holmstrom. Though I can't really decide if it's him I hate or the fact that the opposing team does absolutely nothing to get him away from the front of the net. Pretty sure that's the frustrating part. Hopefully the energy line is out there against him a good amount, but if not someone has to take responsibility and clear him out so Ilya Bryzgalov can actually see the puck. Holmstrom's net camping has him leading the Wings with 12 goals this season.

Just Get One at the Joe
The Coyotes haven't won a game at Joe Louis Arena since March of 2006. That's insane. If we're going to be contenders these are the types of streaks we need to put an end to. They're also really the kind we shouldn't think much about, but we do, or at least I do. Really we just need to start showing everyone that we're for real just in case they haven't been paying attention.

Play Their Game Better Than They Do
The style of game that Detroit has had lately with a lot of it's offensive players on the shelf has been very similar to the one that Phoenix has. Defensive and not relying on a lot of goals to win games. THe Coyotes have just been slightly better at it at least on the defensive end. The Coyotes are 4th in Goals against with an average of 2.22 a game and Detroit has climbed to 8th with a 2.62. In terms of goals scored, the Coyotes rank near the bottom in goals for at 2.41 (27th) but Detroit hasn't been blowing the doors off either at 2.69 (19th). It seems like the winner tonight will be the one with the better D and not much else.

Get Through the Defense
If the Coyotes can break through the Detroit defensemen Jimmy Howard isn't exactly the best goalie in the world. Before the defensive players got their game together both he and Chris Osgood were getting scored on with consistency. The goals we get tonight are going to have to be on odd man rushes or one timers. We need to start making some of those open chances count.

Don't Plan for Power Play Goals
1-26. That's how successful the opposition power play has been against us over the last 7 games. Unfortunately the same is true of the Red Wings. THey've only allowed one of the last 27 get past them. So I wouldn't count on the power play being a huge advantage for either team tonight with how they've both locked down their PK systems to stifle other teams.