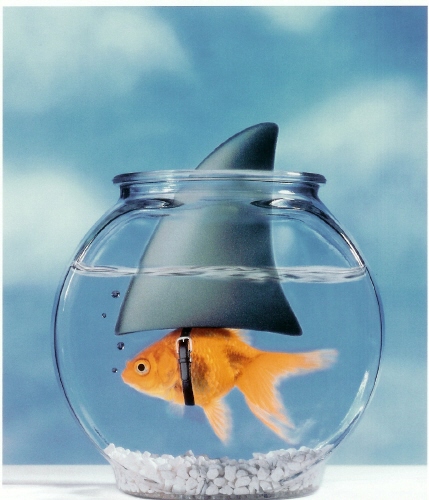 Dany Heatley practices at the tank for tonight's game.

After a disappointing loss at home to the Columbus Blue Jackets, the Coyotes take a quick trip to San Jose tonight to take on the Sharks. The Coyotes come in with a 2-2-0 record but have often been a thorn in the side of even the best San Jose teams. We'll have to be on the lookout for Dany Heatley who put up 3 goals against Steve Mason and the Blue Jackets on Friday. I'm a little short on time so.......

What happened to the Offense?: In our first two games we scored a total of Nine, that's right NINE, goals. The last two combined? 1. That's just not going to win you anything. Even if you keep the other team down you gotta score at some point. The same scoring that powered us past the Pens and Kings has fallen asleep. WAKE UP!

Find the Passing Lanes: The passing in our game against Columbus was god awful. It wasn't that the Jackets were closing the lanes, everything was just off target . Passes were in front of guys, passes were behind guys, passes went short, passes went log, passes bounced over sticks and everywhere else except on the tape. That has to be cleaned up tonight.

Keep up the defense: Defense certainly wasn't the problem in the last two, we've still been attacking the puck clogging the lanes and forcing turnovers. If we can generate a few more quality chances and not run into a hot goalie the D should keep us in the game again tonight.

Getting the Tending We Need: Ilya Bryzgalov has been great so far this year. He got the L in the last game, but it certainly wasn't him. Bryz so far has a 1.34 GAA and a .947 Sv%. That's game winning stuff if the Goal support is there.

Smother Heatley: Don't let him get started. Whatever line Martin Hanzal is on will likely be the one charged with shutting him or Thornton down. He's been effective against both before so let's see if he can do it again.