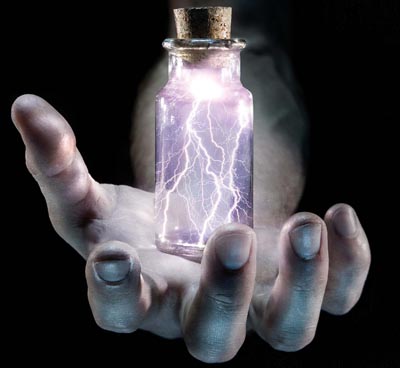 Not a bad game tonight. And while the scoreboard says 3-2 and we didn't get that gamewinner until the 3rd, I'd say we played the better game for the majority of the night. Not sure they're 100% back, but all the signs were good. They were able to actually score on the power play. That was a nice change of pace. They brought the checking game again and they played like a team. Crisp passing, talking to each other on the ice. It was nice to see that they were able to pick themselves up after Tuesday's debacle.

Be Pissed: Not sure if they were pissed, but they at least started the game with some jump and kept it going. They looked a lot more like the Coyotes i'm used to that they did the last couple of games...

Don't Get Down:  They didn't. They got scored on, but came back and we struck last. They played like they were hungry all night. That's what the fans needed to see.

Play Like a Team:  It looked like it. Not sure what drills you guys were running in practice, but you looked like a unit again rather than a bunch of guys on skates. It wasn't perfect, but it's getting better. Keep it up against Dallas.

KEEP THE FRIGGIN LINES FOR 1 F*$(%^# GAME!:  Well, we got most of a game at least. Until Tikhonov got his hand busted trying to block a slapshot. Even then he mostly kept them together and * * * Magic! * * * They played a heck of a lot better as the game went on. Let's try it again for the next game okay? Then maybe retire the line blender for good eh?

Checking: The forecheck could still be a lot better, but everyone was out there fighting for the puck and making hits. They wanted the puck and they wanted to just plain hit people. Even little Enver Lisin was throwing his body around. Good game on the hitting front.

As mentioned earlier Tiki broken either his han or finger and we'll probably find out how long he'll be out for tomorrow. Porter will probably be on his way back as well either way. Carcillo got cut open again but there was no call. He was pissed as he went to the dressing room too as he smashed his stick on his way down the tunnel.