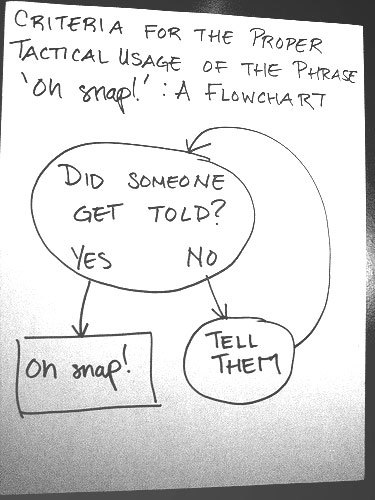 Wow. Just wow. What a game that one was. Earlier in the season we played the Wings a lot like we did last night, but we just were not able to put them away at the end of the game tonight we had no such problems.

Brad Stuart got tangled up with Steven Goertzen early in the game while going for a puck and fell awkwardly into the boards head first. He had to be helped off the ice. He didn't return, but reports say that everything looks to be okay, though he definitely had some cobwebs. Mikael Samuelsson opened the scoring with a power play goal from the left side. Derek Morris tied it up later in the period with a slapshot from the top of the zone to knot it at 1-1.

Keith Yandle was able to put us up 2-1 scoring a Power Play goal 4 seconds into the penalty. But our PK would let us down a lot tonight as Lidstrom scored two power play goals in the period. The highlight though was Olli Jokinen's goal that came on a 3 on 1 created almost entirely by Martin Hanzal. Hanzal passed off to Carcillo who passed back across the goal and Olli lifted it right over a sprawling Conklin. Beautiful goal. The period ended up once again tied 3-3.

I'm not sure what happened in the locker room during intermission, maybe they got reminded what happened last time we played the wings when we just didn't put them away. That was not to be the case last night though. Maybe Detroit was tired, but it looked like a totally different team out there. The Coyotes were playing with everything they had. Jovanovski was able to break out of his slum when Shane Doan put a beautiful cross goal pass on his stick. The Coyotes kept up the pressure in their own zone. At one point Doan was keeping the puck in against 5 wings while everyone else changed. they'd poke and he'd loop around and get it back. Evner Lisin scored a highlight reel goal as he sped down the ice, stopped on a dime to lose his defender and while Conklin was putting his eyes back in his head put it right under him. I love that kid. Then he iced the game with an Empty Netter and Phoenix ended thier losing streak against Detroit.

Yeah so what if it's Detroit?: It didn't matter who was out there last night. Phoenix played a dominant game and shut the Wings down in the 3rd.

Forget Edmonton: They didn't seem to suffer any effects from that game. They were focused and ready to play.

Protect the Zone: Did a great job. Doan was doing this all on his own, Mueller made plays at the point on the PP. Good effort.

Leave it all out on the ice: They sure did. That's why the Wings fans were evacuating with 5 minutes left in the game. Good job guys!