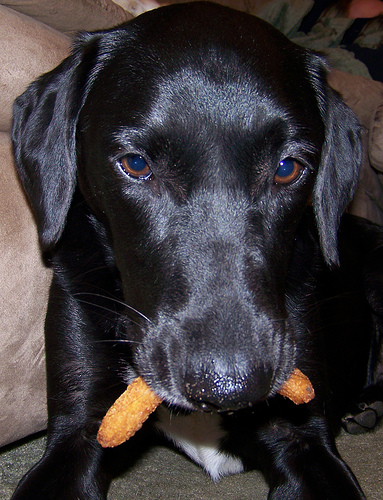 Started the game off really well, playing physical and trying to set the tone for the game. Viktor Tikhonov gets the first goal of the game after the Isles D tries to clear. Tiki makes some sweet moves back and forth goes backhand five-hole and in. I don't know if DiPietro is really 100% yet he should have been able to close up on that one. Sean Bergenheim netted the first Islanders goal on a good pass from Richard Park and with some screen help by the Coyotes D. Zbynek Michalek closed out the first with his 3rd of the season. Enver Lisin drew a tripping penalty and with the extra man due to the delay Michalek basted it from the blue line and in. Also, Tim Jackman tried checking one of the Coyotes players near the goal and ended up whacking Goalie Mikael Tellqvist right in the face. Jackman didn't get a penalty, but after Telly had to get his mask repaired and the reply guy showed it about a dozen times, he was getting booed the rest of the night. Don't know if it effected hm, but it seemed like every time after that when he was on the ice, Coyotes would net one. Stats back that up as he finished a -3 on the night.

Shane Doan got the only goal of the period after getting it almost on the end line squeezed it in. I couldn't tell either in the person or from the highlights how that went in, but it looked like it went right under DiPietro again.

Coyotes started the period up 3-1, Olli Jokinen made it 4-1 early in the third after he lifted the rebound from a Michalek slapshot over a sprawling DiPietro. Josh Bailey Got that back 30 seconds later off a good centering pass from behind the net by Bill Guerin, Telly couldn't get back into position quite fast enough good goal by the Isles. Joakim Lindstrom got a pretty one when the Isles D could control the puck to start it back. Lindstrom stripped it away at the blue line and made it look easy with a good move on DiPietro. Phoenix Started to let the Isles back into the game though as Richard Park put a nice wrister over the glove of Tellqvist with 3:06 to go in the 3rd. Doug Weight assisted on the goal, earning his 1000th career point. The crowd at Jobing.com arena gave him a standing ovation. Really nice to see them giving the away team player some props. With 28 seconds left, and the goalie pulled,  Park got another goal to make it 5-4. New York tried to put some pressure on to get the tying goal, but couldn't make it happen. Yotes come away with 2 more important points.