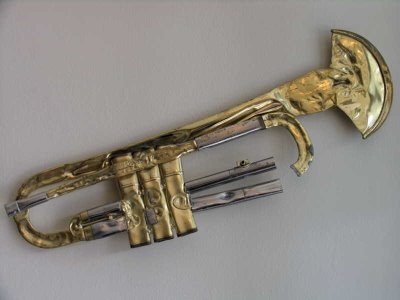 Well Crap. That was disapointing. 4-3 Blues over Coyotes.

Time to regroup and do it all again tomorrow against the 'Hawks. Go yotes!