That Burger King king is creepy. He better not be putting his hands in my pocket, giving me cash or not...

The Coyotes are in LA tonight to take on the Burger Kings in game one of a back-to-back home-and-home. Who does this friggin schedule anyways?? It's a bit of a late start here, but we'll be around until 11 talking up the game so tell your friends, invite the dog and or cat and watch the game while basking in the glow of your laptop.

The Coyotes have played fairly well as of late going 4-1-3 over the last 8 games. Not all wins, but they're finding ways to generate points, even in losses and that's starting to add up for them. Let's take a look at the standings shall we?

Soo... we're only 2 points back of the ducks? Can that be right? Let me check my math there real quick... 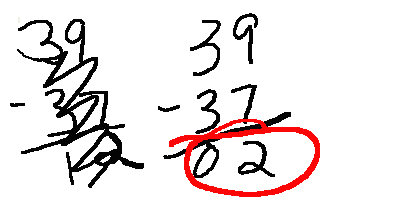 Yep 2 points. We can be tied for second in the division if we win tonight so... let's do that eh?

Our keys for tonight?

Keep owning the Kings: The Coyotes are 7-1-1 in the last nine games against the Kings, including a 4-2 win earlier this seaon in Phoenix. Bryz will probably get the start tonight, and his record against LA is 4-0-3 so he's never not gotten points against them.

Physical Presence: Whenever we play the Kings, or any Pacific rival, we tend to bring the hard, gritty play that works so well for us. Keep that up again tonight and we'll be banking some more points. Jovo needs to keep up his end of the hitting if not putting the puck in the back of the net.

Back up the Captain: Shane Doan put the whole team on his back the other night in Colorado to get us that last point, we need some other guys to start learning how to do the same. The rookies have plenty of leadership around them and good examples, let's get someone going on a streak here.