Share All sharing options for: Coyotes Lose in Overtime... Again... 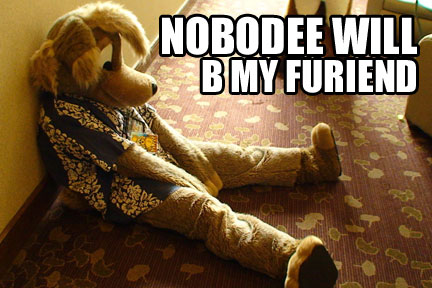 Again we get to the extra frame against a hated rival. Again we come away with only one point. Why? We're 0-4 in OT now. That's just not going to cut it this year. We have playoff hopes. Nay, playoff expectations for this team. We're going to have to turn at least some of the OTLs into Ws.

Other than being frustrated with the OTL, I can't say I'm disappointed with how the guys played. They hung in there all game. Bryz had some good saves, the D backed him up by also making some saves on loose pucks, or on ones near the goal line. Turco simply had a good night for once which is why we couldn't get it going.

Thanks Post and Crossbar for making some big saves and helping us at least get the point. You rock! Keep it up! 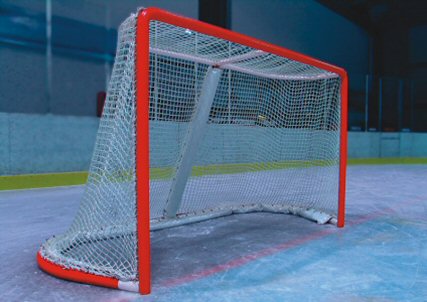